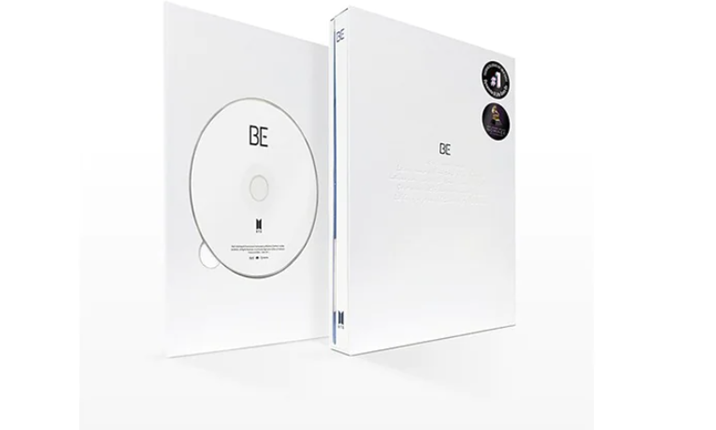 How Did k-Pop And Drama Emerge Into a Global Phenomenon?

The idea that the South Korean culture of pop and drama has grown into prominence and become a significant global culture driver is referred to as Hallyu. The reason k-pop has become a global phenomenon is because of its distinctive blend of slick choreography, addictive melodies, and production values. K-pop also features an endless parade of very attractive South Korean performers who have spent years learning to dance and sing in a completely synchronized fashion.

There are three primary things that make pop stand out from its competition. These are the exceptionally high-quality performance of the artists, both in terms of singing as well as dancing, an extremely polished level of aesthetic displayed in the performance and finally, an in-house method of production which churns out music in a way the assembly lines really scars.

The combination of cheeky and colourful concepts embedded with very clever choreography and catchy songwriting makes the K-pop songs memorable, fun as well as infectious. Korean studios also focus on producing the music in an algorithmic manner. The content encompasses perfect dancing, perfect singing, perfect entertainment, and finally, perfect videos. These picture-perfect doll-type-looking people in the music video of the songs work very hard for years from the time they were a kid to give you a complete and unmatchable performance.

The reason ost Korean drama album is gaining so much popularity in western culture as well as in the rest of the world is that Korean dramas mainly focus on providing a relaxing atmosphere to the person who is watching. According to the fans, Korean drama shows them what they can relate to, like the current problems which are faced by the youngsters like depression, work-home balance, anxiety, peer pressure, etc. The dramas also have a synergistic effect which has fueled the rising interest in Korean content all around the world.

Korean drama, as well as K-pop, has been fueling each other. A person who initially gets interested in k-pop tends to go ahead and check out Korean dramas and then gets hooked on both. A person who was first interested in Korean dramas decides to go and check out k-pop and gets addicted to both of them. Another reason why Korean dramas are gaining an unprecedented level of popularity is that the South Korean culture is very attractive and beautiful. It is this culture that gets portrayed through massively diverse content like movies, music, drama, etc.

Planning your wedding in the Cotswolds

How to watch your favorite film or series on altadefinizione

TYPES OF GRASS VARIETIES AROUND MELBOURNE

Adult group activities in Las Vegas that you should try

How to watch your favorite film or series on altadefinizione

TYPES OF GRASS VARIETIES AROUND MELBOURNE

Disco​​ver the Wonderful World of Cirque du Soleil with…

Tips For Organizing A Birthday Party At Home

A Small Business Can Benefit Greatly From Live Streaming

Adult group activities in Las Vegas that you should try

How to Determine Whether You Have an Eating Disorder

Here’s How Online Personality Tests Can Benefit You